Night Before. Drive to Trout Lake, WA. Get permits ($15 ea. for the weekend) + poop bags. Camp off-road for an early start.

Mt. Adams was an awesome and exciting, perhaps too exciting, first venture into mountaineering. I learned how to glissade, self-arrest, and use crampons. The diverse terrain of the summit route along the north ridge keeps it interesting. At points, I self-belayed with an ice axe on a steep snow field, bouldered and scrambled the higher rock ledges, and generally had a hard time keeping my breathe once we hit 10,500 ft elev. At this point, strapped for time and air, myself, Ray, & our guide-in-chief Andrew (who’d already summited this route a few years ago) decided to start our descent back to camp. Reed and Karl, fueled purely by shot bloks, pushed on to the summit & descended about 2 hours behind us.

There were definitely moments of extreme discomfort where the terrain pushed my comfort level to various degrees. Mainly, looking behind/below me and seeing only a steep drop. The idea of sliding off a mountain became a real possibility in my mind. Tongue in cheek, we kept saying “hashtag celebrate discomfort.” While I find this obnoxious, the point isn’t lost on me. I can’t think of another time or activity that has forced me to practice mindfulness, tested my physicality, and involved so much calculated risk, all simultaneously. While my internal mantra was, “You never have to do this again, so do it now” I realize now, at home, that I will do this again and again.

Lessons learned – I’m always grumpy on the hike out & questioning why I do this to myself. Also, I need to cut weight in my pack, which weighs about 32lbs. My Costco bargain (a High Sierra pack) has treated me well, but it’s time to shed a pound and get a pack that fits. Even more so for my current synthetic sleeping bag – which weighs 4lbs, but could weigh 1lb if I throw down $200 for a new down bag. And not least, everyone’s butt chaffs – so there’s a fun thing to trade stories about with your friends. 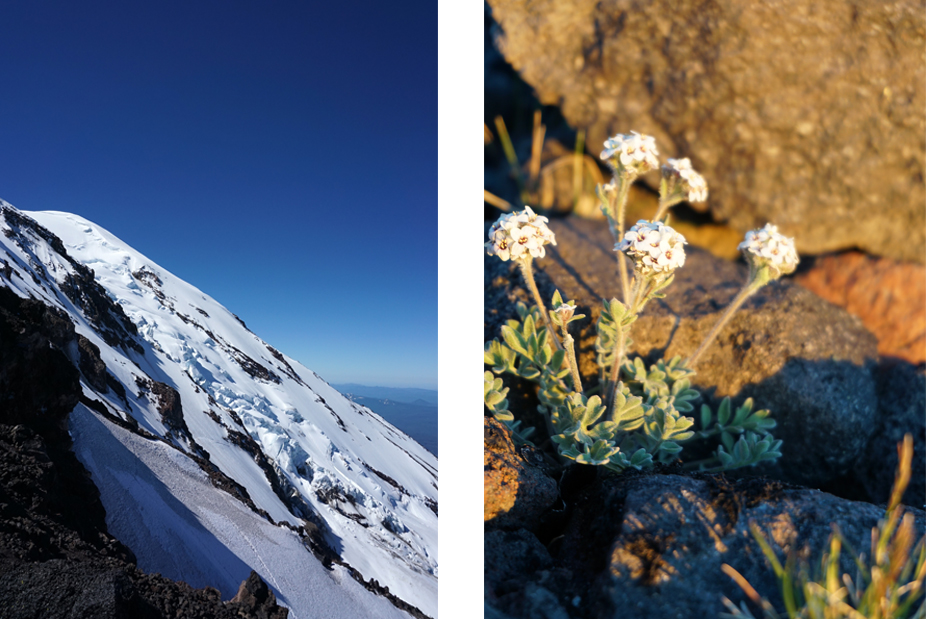 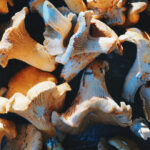 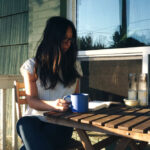